Guri,
the Heart of Gyeonggi-do

The Transportation Hub and Heart of the Seoul Capital Area! Guri

Guri is situated at the heart of Gyeonggi-do and is connected to Sudogwon Je1sunhwan Expressway, Jungbu Expressway, Gangbyeonbuk-ro, Bukbu Expressway, etc. You can access any regions in the Seoul Capital Area and Seoul from Guri, the transportation hub.

In addition, the Seoul-Chuncheon line is directly connected to the cities lying in the eastern part of the Seoul Capital Area. Guri will become the metropolitan transportation hub that is accessible to many big cities of Korea once Guri-Anseong Expressway, Guri-Pocheon Expressway and Guri-Sejong Expressway are open.

Subway Line 8 will be open in 2023, making the transportation access of Guri become even more convenient. 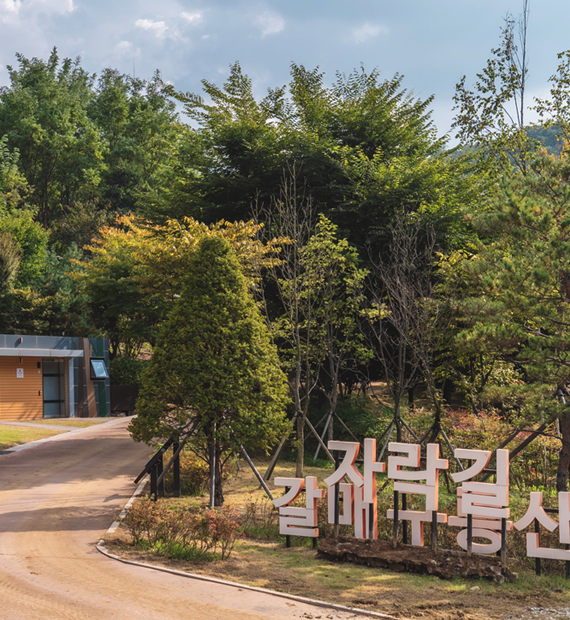 Guri is the smallest city in Korea, accounting for only 0.33% of Gyeonggi-do. According to the Korea Security Index 2021, it was ranked 5th in Gyeonggi-do and 38th in Korea as a small but powerful city.

In particular, Guri was highly regarded in economic activities, health and residential conditions. It was also objectively proved that Guri is a healthy and pleasant city where the quality of life of citizens is outstanding.

Based on its wonderful natural environment, such as Achasan Mountain and Hangang River, Guri will push for “Guri Green New Deal” in order to realize sustainable green growth. Guri will become a better and cleaner city by enhancing its values. 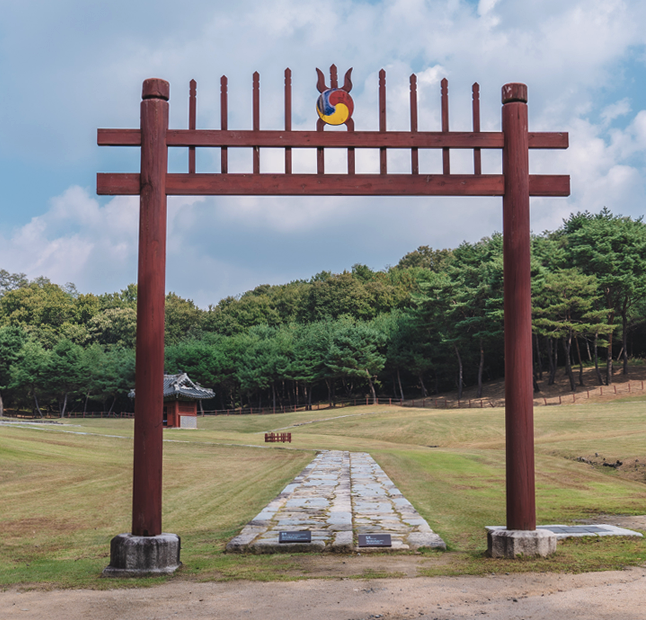 Guri, located by the foot of Achasan Mountain, is where the greatest number of artifacts from Goguryeo were excavated in South Korea. Words sculpted on the Monument of King Gwanggaeto the Great says that Goguryeo advanced southward to Arisu (Hangang River) and Adanseong Fortress (Achasan Mountain).

Guri will put forth the efforts to preserve and pass on its valuable cultural heritages intactly to its descendants.